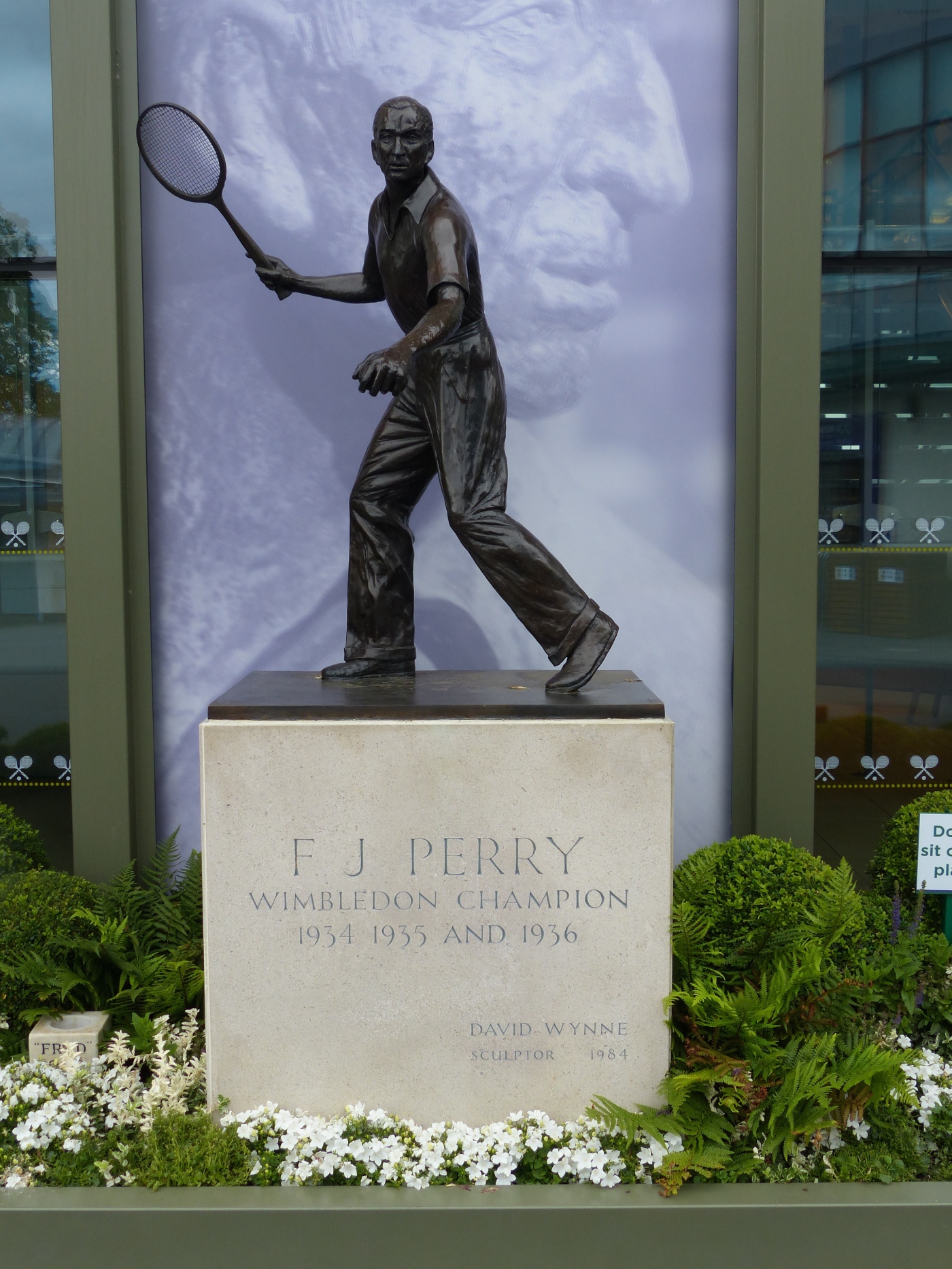 To the tune of It’s a Long Way to Tipperary:

Today was our last day in London, before we set off tomorrow morning, so it was a day to say farewell to the sights and do some final roaming about the city. But first…the weather report!

Our final day of roaming was once again spent under grey skies and in a very chilly and very strong wind. Sigh. The poor old weather presenters that we’ve been watching on breakfast TV are getting just a little defensive of late, with this lousy weather.  They are making comments like:

“Well, this is nothing like we would expect from the weather at this stage of July.”

“This is really more like Autumn weather than summer.”

“I’m afraid the wet and windy conditions are here to stay for a while.”

One breakfast show asked people to send in their photos of how they are dealing with the weather. One photo showed a man outside at his barbecue, holding an umbrella in one hand and turning his sausages in the other. Now there’s a fella who is not to be deterred by the weather!  When the weather presenter came on and showed the chart with all the wind and cold fronts sweeping through, one of the program hosts said, “That looks more like a washing machine cycle than a weather map!”

To which the weather presenter replied, “Yes, well, [slightly defensive tone of voice] that might be one way to describe it.” She then went on to give the forecast which we didn’t like the sound of this morning. “We are in for some very chilly nights and may even see some frosts in some areas, so if you’re heading off on holiday in a tent, you might like to bear that in mind.”

I am going to steal a line from John McEnroe here…”YOU CAN NOT BE SERIOUS!!!!” I mean really! This is getting ridiculous! Frosts!!?? It’s the middle of summer, people!!! We’ve been on the road for over five months now and have not had more than a few days in a row of warmish weather, anywhere! We have definitely not experienced a summer yet, and now…frosts!! Fair dinkum!! So that was the weather news that started our day.

Our roaming began with a short bus ride down the road to Wimbledon, where we went for a look at the home of the championships. We tossed around the idea of doing a tour, which would have been great, but paying $100.00 to do it, was a bit of a deterrent for our frugal living at the moment, so we just did a bit of a walk around the front of the grounds, then had a cup of tea there, which was nice enough.

We had a lunch date with Steve’s cousin Shaun, so we set off in the wind chill, to walk to the station and take the train to his part of the city. On our way, we detoured slightly to Paddington Station to say hello to the famous bear himself. I loved those stories as a child and was most jealous of a girl in my class in primary school who had a real, fair dinkum duffle coat, with the wooden toggles and everything. A real Paddington sort of coat. How I admired that duffle coat and would have swapped my very practical and perfectly suitable parka any day, for that marvellous woollen and toggled, Paddington style duffle! I still love those stories and have discovered them all over again as audio books with Stephen Fry as the narrator. They are like literary comfort food, preferably accompanied by marmalade.

Another quick mention of the weather…On the train, I overheard two women beside me talking about going to a wedding. One of them said, “I have a lovely dress to wear, but it’s strapless and if it’s like this [gesturing out the window and the cold and grey day] I don’t know what I’ll wear. I haven’t a clue.”  I do feel sorry for those who have to experience summers like this and can’t happily wear their strapless dress to a wedding. Instead of seeing people walking the streets in shorts, we see people walking around in coats, scarves and boots. Yet the beautiful Brits still manage to have that fabulous sense of humour that they are famous for and that we have seen and heard so often on our travels.  They maintain a chipper, positive outlook, even when the weather around them is dreary. I continue to applaud them and take my hat off to them. (A wooly hat!)

Our lunch with Shaun was to be at the very nice, upmarket pub, where he is a chef. It wasn’t so much a lunch with Shaun, as a lunch cooked by Shaun. He had kindly prepared a “vegan special” for me, by veganising their panfried gnocchi with pesto and spinach. It was sensational! Despite having the full choice of the menu, with a variety of animals prepared in all manner of ways, Steve also ordered the vegan gnocchi and declared it delicious. I suggested the vegan version should be on the menu as a regular option, then everyone could eat it. Good food is good food and everyone appreciates good food, whether they’re a meat eater or not. Thanks Shaun, it was a very special “vegan special” and a superbly prepared lunch!

With our bellies full of gnocchi, now would be a good time for a little bit of exercise. We walked around to Shaun’s flat where he had been kindly storing our bikes and collected our trusty steeds. Time to throw ourselves once more into the rapids of London traffic. We zipped, merged, indicated, swerved, cornered and pedalled furiously through the streets, neighbourhoods and boroughs of London. We found ourselves shooting through Shepherd’s Bush, cutting through Kensington, chasing through Chelsea, whizzing through Wandsworth and tearing through Tooting. We whipped, one-handed around roundabouts, burned off buses at traffic lights, dodged parked cars in the cycle lanes and navigated the stressful and somewhat hazardous obstacle course of London streets. I found it quite stressful and scary once again. It’s not a fun rush and buzz, like other city cycling has been, it’s just scary! We made it though and hopefully our bikes will still be there in the morning, in their less than ideal, outdoor bike rack, way behind our hotel.

We are yet to finalise our direction for our onward journey, but it will be in the general direction of South. We aren’t too sure exactly where yet, but of a few things we are sure:

On we go, up and down and around we go…discoveries await!