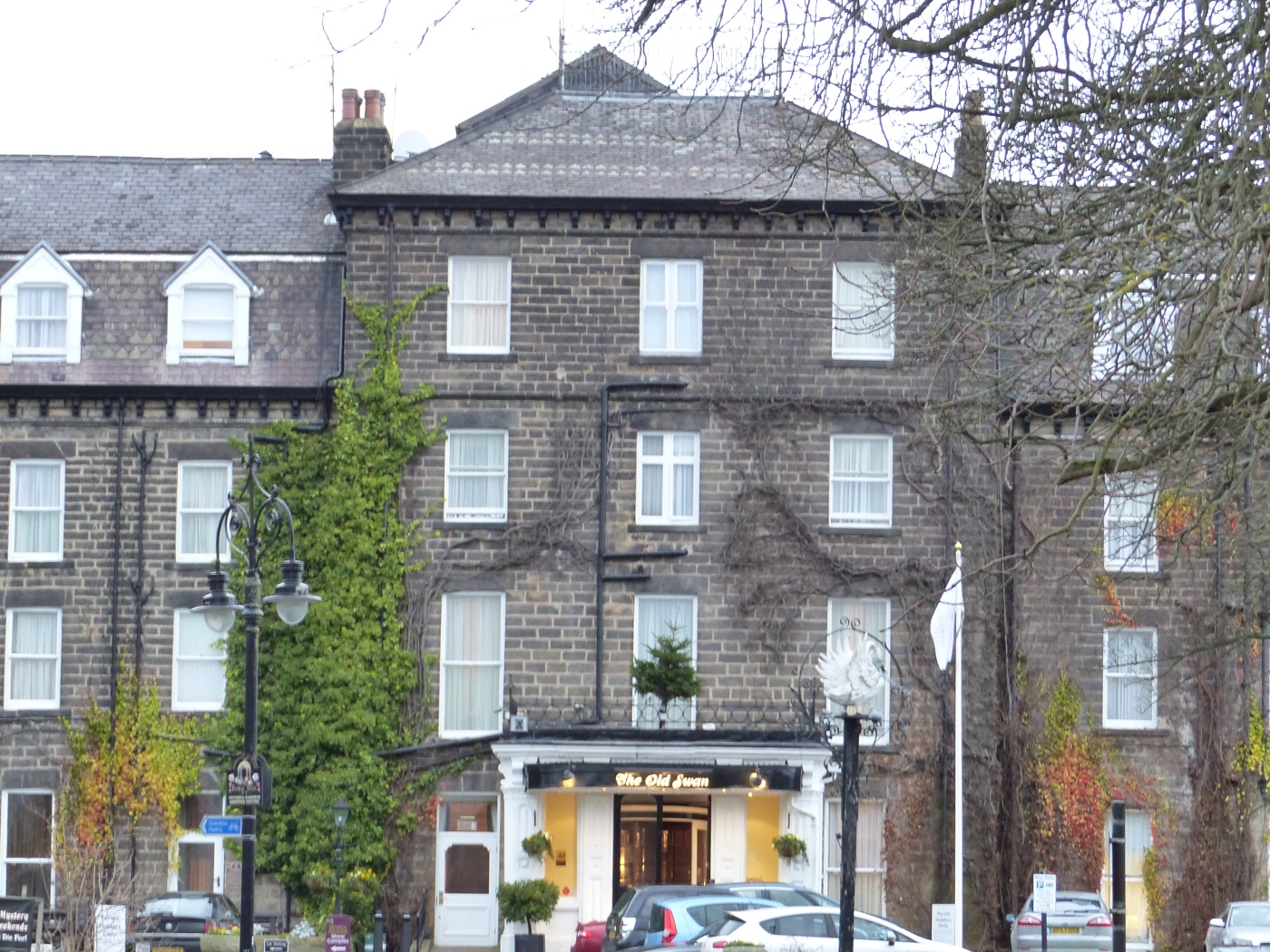 Farewell Harrogate, it was a delight to meet such a charming, elegant and genteel Yorkshire gem such as yourself. On we go though. Before leaving town, we swung by a famous hotel, to have a look. In 1926, already a highly successful author, Agatha Christie disappeared from her home and her car was found abandoned near a cliff, the same day. A huge search began, involving police, civilians and even, for the first time, aeroplanes, as the country wondered, “What happened to Agatha Christie?” Eleven days later she turned up at the Old Swan Hotel in Harrogate. She never spoke of those eleven days and was said to have lost her memory, so despite the theories and rumours we will never know the real reason for her disappearance and reason for turning up in Harrogate. Having had an Agatha Christie experience a few weeks ago, we thought we’d have a look at the famous hotel that welcomed the lost writer and became famous for its place in the mystery.

Time to visit another famous location. The place that made green tights a fashion statement for tree swinging men, the place that launched the new line in pointy hats…I speak of course, of Sherwood Forest. When we drove into the car park, we were greeted by the attendant who walked out of his little booth, to speak to us through the window.

I smiled, a little unsure if this question was awaiting an answer regarding a visit to Santa’s grotto.

“Oi joost saw ‘is sleigh go boi a moment ago,” he continued.

“Well, we timed it perfectly then,” I replied with a smile. I love the people we meet! Friendly, jovial and always ready for a greeting, a chat or just a laugh or a smile. Love them!

Sherwood Forest was a wonderful place and so brilliantly set up to encourage people to walk, run or cycle through it, or just sit and enjoy the natural environment, while at the same time being a place that provides a haven for a wide variety of plant and animals species. The animals being protected range from some of the rarest insects in Europe, to herds of deer. We began our visit by meeting the Merry Men and the celebrity, tight wearing archer himself.

While Little John practised his staff fighting, Big Steve went off to introduce himself to Robin Hood. Robin was posing perfectly, arrow at the ready and I think joining him as a member of the gang of Merry Men, rather appealed to our Big Fella. 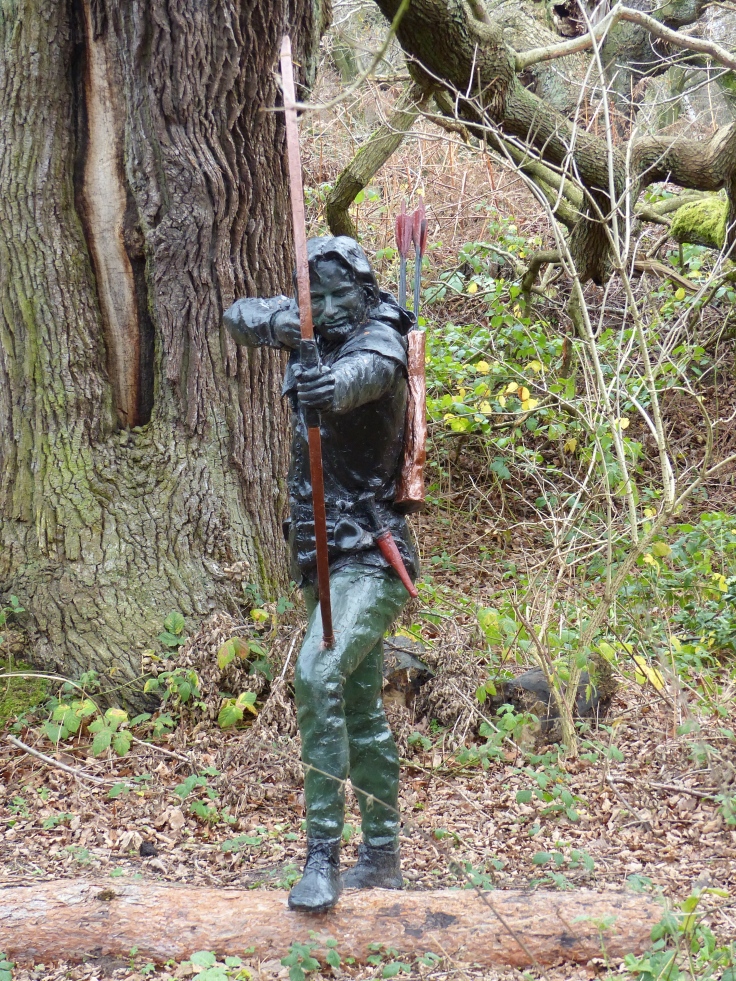 I thought he might make a convenient form of transport for the leader of the gang.  Being Robin’s personal  transport would be a good gig I think. Steve could lope through the forest, carrying our hero out of harm’s way, outwitting the Sheriff and passing Robin an arrow every now and again, just to add to his usefulness. He has a steady hand, so he would have made a super addition to the Merry Men, giving Robin some time off his feet, but alas, there was no vacancy.

We strolled through the forest and it was like strolling in summer! It was threatening rain (which was like our British summer), the sky was grey (which was like our British summer) and it was a magnificently mild 16C (which was warmer than our British summer)! How splendid! We strolled, listening to the birds, greeting other folks enjoying a roam in the forest and keeping our eyes peeled for flashes of green lycra. Was Robin Hood a real fella, or just a story draped in myth and legend? Stories about him did exist in 1261 and he was said to be active in the forest and Nottingham area in the 1190’s, during the reign of King Richard I, ‘The Lionheart’. By the 1400’s, Robin was such a legend, that his character regularly appeared in plays and May festivities across England. I think it’s a story that’s worth being true!

The Major Oak was the tree that was said to have been the hiding place and meeting place for the bands of outlaws that called Sherwood Forest home. This tree wouldn’t be the original from Robin Hood’s time in the 1100’s, but since the stories of Sherwood’s outlaws span several centuries, it’s quite possible that at least one band of men used this tree as a meeting place, particularly as we saw trees in the forest that were 500 years old.

It was just a lovely place to be, a beautiful place to walk and a peaceful place to spend some time. 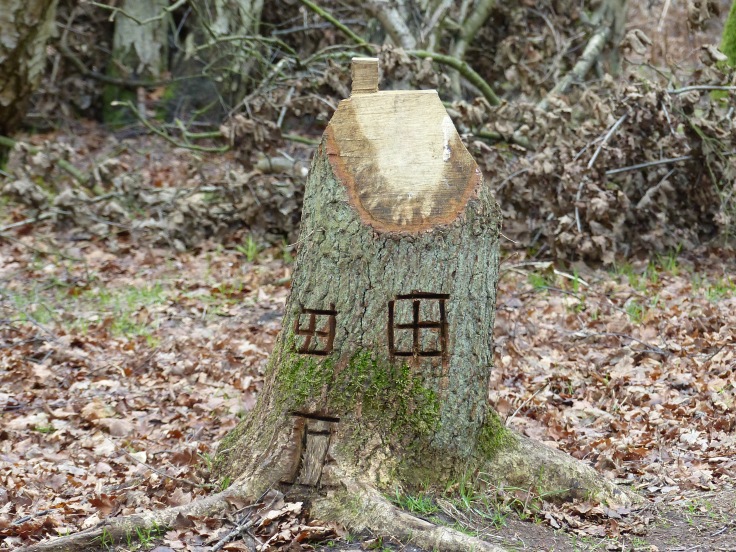 Our onward journey continued towards our destination of Lincoln. We passed through Lincoln on the bikes, during our last visit, but we didn’t get to spend much time there. We really liked what we did see of it, so we thought it might be nice to have a return visit. When we arrived, we made a stop at a bike shop that Steve had contacted and they kindly donated a couple of bike boxes, so we can pack the bikes for their plane trip when we head home. The couple who ran the business were so nice and Steve bought some cleaning materials too, so we can give the bikes a scrub up before they’re packed. Even though they’d already given us the boxes for nothing, the man still gave Steve a discount on the cleaning things too. Another gem of person.

The light was already beginning to fade when we rolled into the hotel car park. We’ll spend some time tomorrow exploring Lincoln and seeing more of the city that we liked on our first visit a few months ago. It did rain today, but after the tropical temperature we had, I’m waiting in anticipation to see what tomorrow might bring. Maybe there’ll be sunshine! Maybe we’ll get a balmy temperature in the ‘teens’ again! Maybe we’ve turned a corner with our weather jinxing! Maybe it will all be in reverse and merry ol’ England will give us some of the pleasant weather we missed when we were supposed to have it in summer! Maybe…possibly…who knows…but…this is us we’re talking about…what are the chances??!! 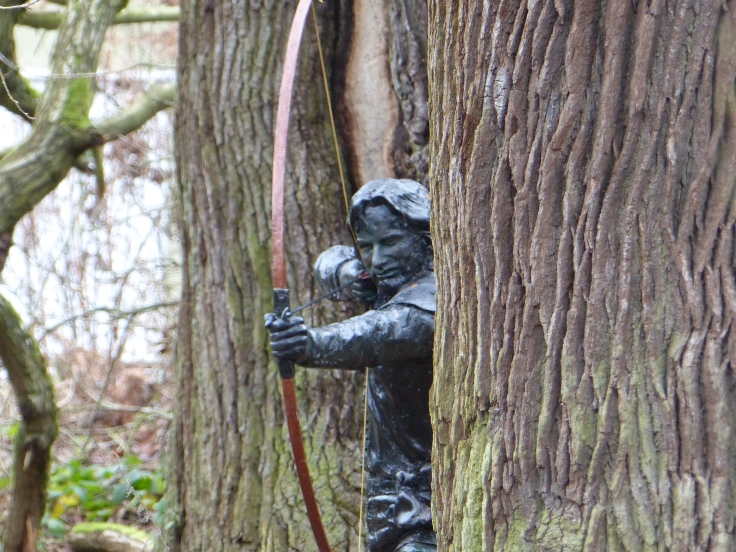