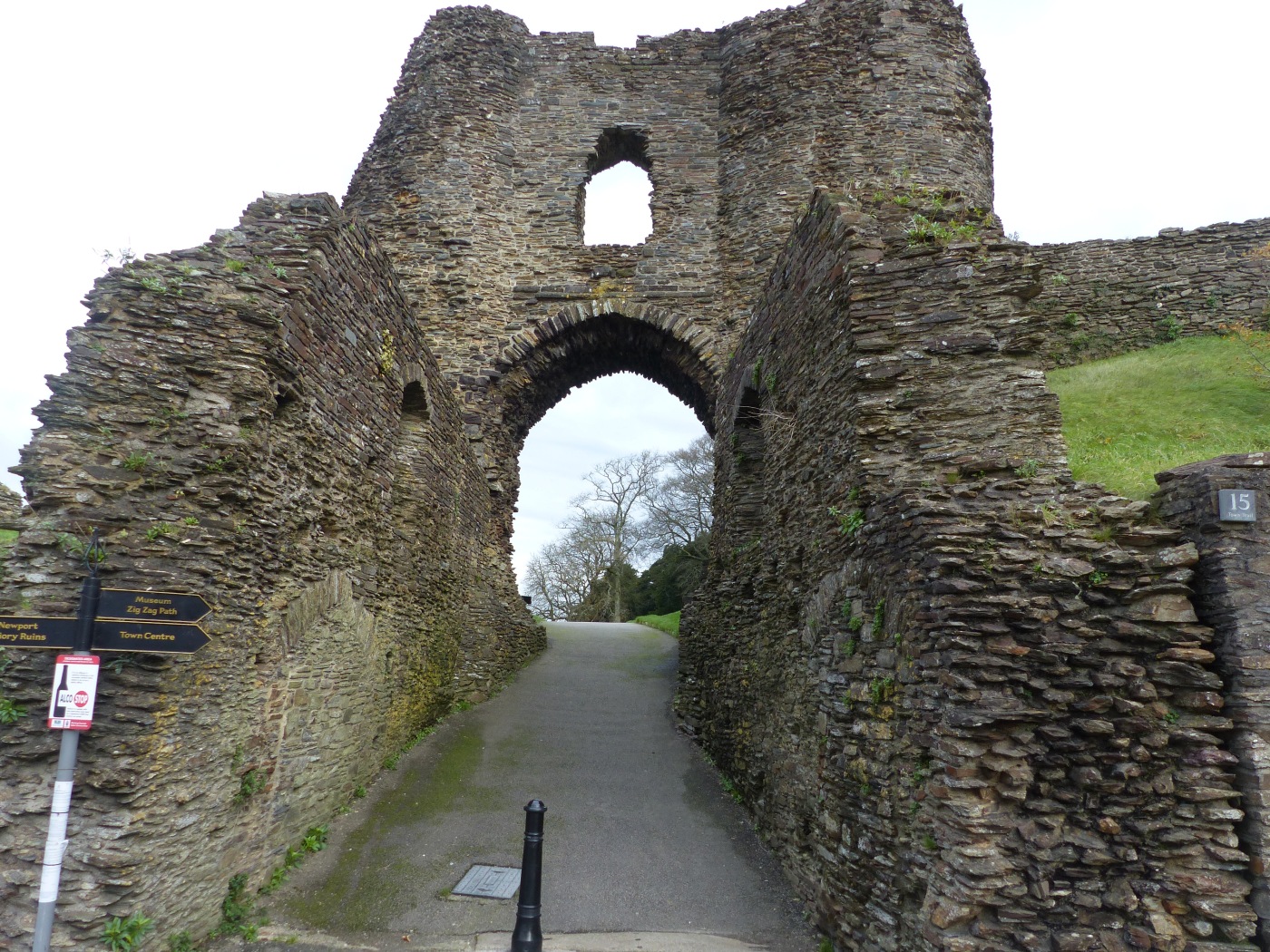 There was tension on Walton’s Mountain this morning. Where was Mary Ellen going to have her baby? There was disagreement and discord in the extended Walton family.

“You will have it in the hospital!” her doctor husband informed her quite forcefully.

“I don’t like hospitals, they smell,” chimed in Mr Walton, in Mary Ellen’s defence.

And so it went on. Steve was riveted. Mary Ellen went out to help in the delivery of another woman’s baby on the mountain…at night…in a storm! Doctor husband had conniptions when he found out about that one.

“You can’t do that in your condition,” he huffed.

Steve was glued. Then…disaster…it was time to go. It was Steve who dragged himself away from the telly, saying, “Well, I guess we’d better get going, we’ve got a long drive. What is it with me and Walton babies? I keep getting left in limbo! I still haven’t found out about Jim Bob and if the baby was his and now I won’t get to see Mary Ellen have hers!”

Poor Steve, life was so simple when we lived in a tent and had no such luxuries as regular morning visits to Walton’s Mountain for breakfast. Now he’s become hooked on TV again and on the Walton family drama. Sigh.

Apart from the Walton’s saga, there’s not a whole lot to report about today’s events because the day was mostly spent on a motorway. We did start the journey with a nice visit though. Our first stop for the day was in the town of Launceston, back over the border in Cornwall. Since Steve hails from Launceston, Tasmania, of course we had to go and visit Launceston, Cornwall. It was a small town, with little streets, a square and the ruins of a castle.

We strolled around and then popped into the visitor information centre. Steve bought a little book about the town and while we were at the counter, I told the lady serving, “He’s from Launceston, Tasmania, so it’s quite a treat to be here.”

“Oh, I wondered if you were, I was going to ask. You call it Launceston (Lon-sess-ten) don’t you?”

“We say Launceston (Lawn-sten) and if you’ve lived here a very long time, you pronounce it Lan-sen.”

“That’s really interesting,” I told her, “because Tasmanians are quick to correct mainlanders who pronounce Launceston as Lawn-sess-ten and tell them it’s pronounced with a short /o/ Lon-sess-ten, but now it sounds like that’s not right at all!”

We chatted with her for a while, comparing the different ways people pronounce the town’s name and we told her we were going to be new ambassadors for the language and from here on, call Steve’s home town Lawn-sten! She said if she ever visited, that’s how she would pronounce it, although she said she actually uses the original, traditional pronunciation and calls her town of Launceston, Lan-sen.

We had a lovely chat and we learnt the Cornish version of our Tassie town, which we will now adopt, just to be special!

From there we hit the M5 and headed north. Once again, we passed a lot of signs pointing to places we had ridden to and spent time in, reminiscing about the places we’d been and where we’d stayed, what the campsites were like and the people we’d met. Steve even remarked of a view up ahead, “I remember that hill! I remember us riding towards it and thinking we were going to have to go over it. Yep, I remember that big hill!”

I’m alway really happy when we have such good memories of the places we’ve been, even from months and months ago. We’ve been to so many different places, in different countries, but we remember them all and we remember details about them; where we went, where we stopped, what we were doing, what the weather was like, where we stayed, the people we met. I thought after so many places, we might struggle to remember some things, or they may blend into each other, but so far we’ve been able to remember every place and every day. When we look back at the names of places on each day we’ve travelled, we remember the details about each and every day. I love that we’ve been able to do that.

The motorway took us to a bridge, we joined the line of vehicles going up and over its span and then, we were on the other side and in…Wales! Yep, still in the UK, but in another country again and with another language too. It had been grey, overcast and chilly all day, but the minute we got to the other side of the bridge and motored into Wales, we were met with pouring rain! Oh, how familiar! Wales is a bit like Scotland that way, it has more rain than England, so I guess we’ll at least feel like the world is turning as it should, if we are exploring in the rain, drizzle, wet, sogginess and perpetual precipitation!

Apart from checking into another cheap and dodgy hotel  in Newport and doing some laundry, that was the day. We’ll now take our time to explore Wales, which is somewhere we’d wanted to cycle, but didn’t get to, last time we were here. We’ve got the layers, we’ve got the thermals, we’ve got the boots and coats and brollies, so we’re ready to discover the Welsh wonders!

With today being a shorter post, I’ll sign off with some of the latest additions to our recommenced hobby of collecting pub signs.

Oh, but before I go… the latest weather report. There’s a Yellow Warning from the Met Office in Wales for heavy rain in our area and “…be aware of the potential for flooding, leading to disruption to travel, localised property flooding and danger from fast-flowing deep water.” Welcome to Wales! Or rather, I should say, Wales…we have arrived! 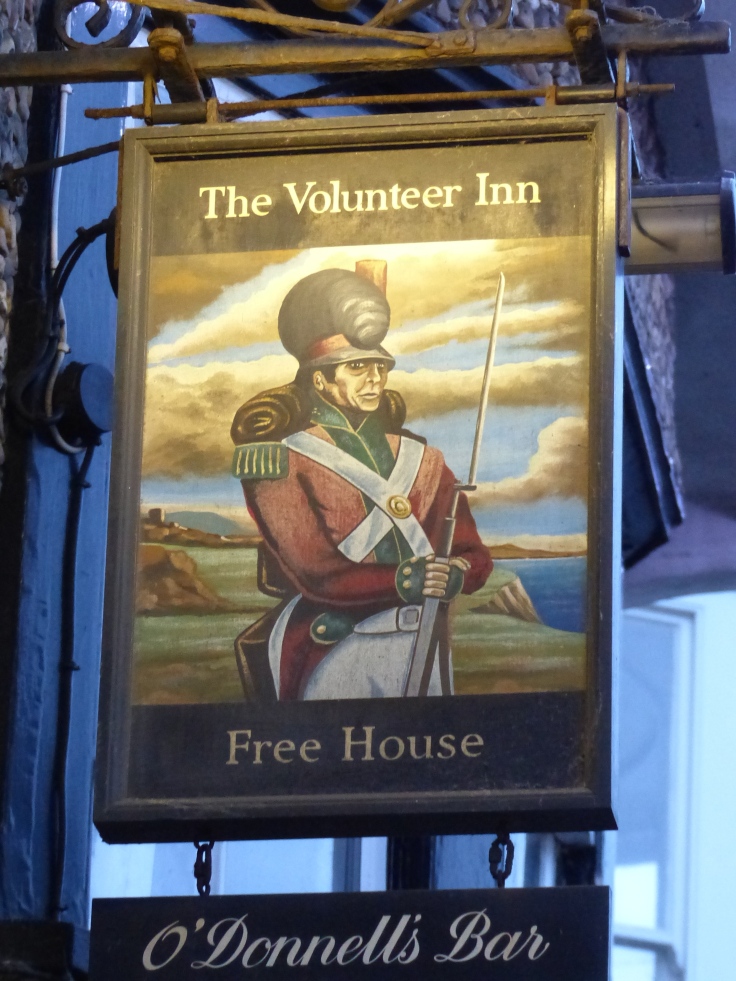 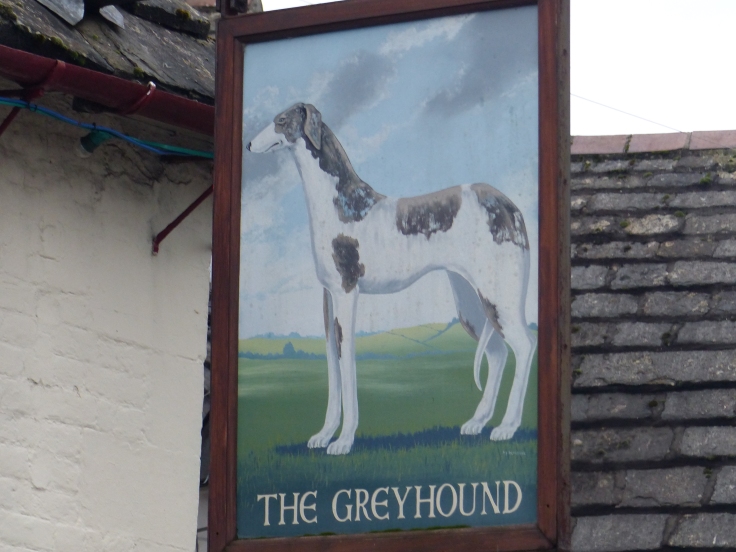 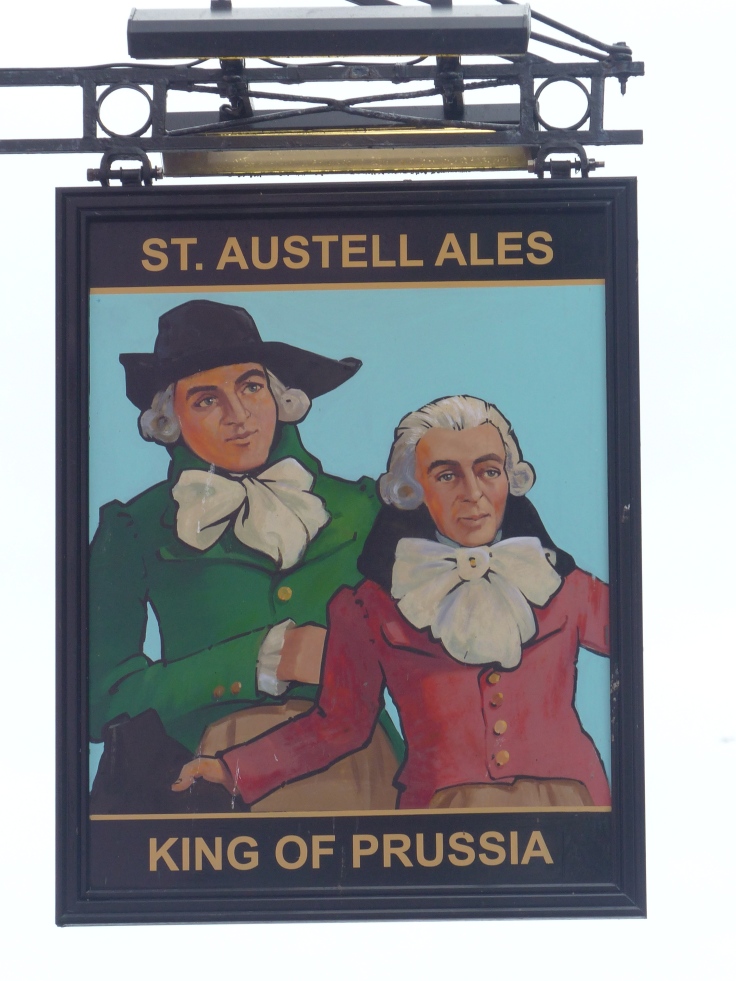 2 thoughts on “Lawnsten to Leeks”